In other words, well nigh incomprehensible.

(I love using phrases like “well nigh.” They’re rare enough to sound exotic, and make me feel smart. The same holds true for words like dichotomy, fastidious, verisimilitude,  and non-sequitur).

Also, my apologies to Mississippians. I did not mean to ostracize you or point out your idiosyncrasies.

I’m on a roll today.

This happens to be the same coworker to whom I ill-advisedly said, “I thought about you while getting dressed this morning” recently. It turns out words like those can be seriously misconstrued, especially when the coworker in question is a guy. In my defense – a phrase I seem to use an awful lot – I was merely referring to the fact that I had decided to wear a short-sleeved plaid dress shirt, which happens to be his go-to fashion statement, rather than my usual t-shirt. I had no idea others in the office would so quickly assume we had coordinated our matching outfits the night before. It’s not like we were both wearing jeans and hiking shoes, too!

OK. We were. But that was entirely coincidental.

Anyway, he’s allergic to apples. That’s got to be a real bummer. Because Tara, Audrey and I hit the “Fruit Loop” in Hood River a few weekends back and stocked up on apples. Not just any apples, but heirloom apples. Difficult to find varieties that are about a million times better than anything you can find in the grocery store.

No offense to any Galas or Fujis out there. Or Safeways, for that matter.

We were positively inundated in apples for weeks. If it’s true that an apple a day keeps the doctor away, I should be healthy for the next seven years. We ate those apples plain. Enjoyed them with slices of cheese. Tara made an apple cake. She cooked a pork and apple roast. We washed everything down with apple cider that we also brought back from the Fruit Loop. I cannot imagine being allergic to apples, especially living in the apple epicenter of the world. Although, after three weeks of nonstop apples, I will admit to feeling a little appled out.

Which does not bode well for work tomorrow… 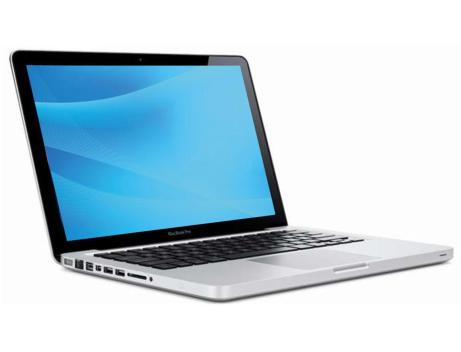 13 thoughts on “Appled Out”