When I’ve talked about the plot of my new novel, a lot of people say, “Oh – like Inception!” And while both stories center around dreaming, that’s the only real common ground they share. But enough folks made the comparison that I began to worry. I saw Inception when it came out a few years ago, but only that one time. The truth is, I didn’t remember many of the details other than the fact that it was a visually stunning film and starred Leonardo DiCaprio. I began to worry that I might have inadvertently “borrowed” from the script and incorporated those elements into my book. The subconscious is a powerful tool, after all. Which is sort of the whole point of Inception, come to think about it.

So last night we watched it again. I’d picked up a BluRay copy at Value Village a few weeks ago for $4. God, I miss that store already. Tara had never seen the movie and I wanted a refresher course to ensure that what I was writing was, indeed, original. You’d think I’d have done this prior to committing to NaNoWriMo, huh?

But it’s all good. My book is, at most, Inception-ish. But barely. Overlapping themes aside, it’s totally original. 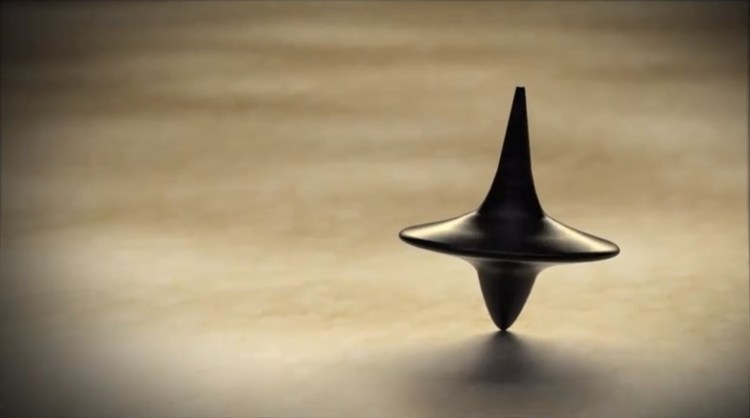 Today we picked up my parents from the airport. They have been in New Zealand and on a cruise for the past month. I’m glad they’re back.

We bought a Christmas tree this afternoon from the Boy Scouts lot across the street. I was surprised when Tara suggested a real tree, given that we’ve relied upon her artificial tree the past few years. I love the smell of fresh pine. Tomorrow we will finish decorating the apartment for Christmas.

Tonight we went to Shanahan’s for cocktails and dinner. I don’t think we’ve ever gone there on a Saturday night – usually it’s Friday after work. We had a great time even if our usual server, Alicia, was not there. Tomorrow we will finish decorating. It is taking so much concentration for me to type this post without errors, so I think I’ll wrap it up now.

I'm a professional writer and editor living his best life in the Black Hills of South Dakota. View more posts