We were watching MasterChef last night, and at one point Christina Tosi, one of the judges, started choking and coughing after tasting one contestant’s scrambled eggs, which she declared were too peppery. I have no doubt she was heavy handed with the pepper grinder, but Christina carried on the charade so long that I said, “Enough with the histrionics already!” At which point Tara and Audrey both looked at me and snickered.

They exchanged a knowing glance between themselves, mumbled something along the lines of “this is what we were talking about earlier” but refused to say more.

“Are you questioning my use of histrionics?” I asked, pressing the issue.  And then I hit PAUSE on the DVR, typed the word into Google, and read aloud the definition.

“See?!” I said. “It really is the perfect word for this situation!” I think most of you would agree had you seen Christina’s wildly exaggerated coughing fit. It wasn’t until later…much later, in fact…that I realized how my dramatic, defensive response could be considered a bit histrionic, as well.

I still don’t know why they were laughing at me, either.

We’ve been watching America’s Got Talent this season for the first time in years, and enjoying it quite a bit. We were inspired by last month’s Tape Face show, a gift from Tracy; we enjoyed the comedian so much, we decided to check out AGT again in the hope of discovering some other great acts. This season has not disappointed! It’s hard to pick a favorite, given that there are so many talented people this time around. I’m pretty sure one of the many gifted singers is going to win, though. That’s usually the case. 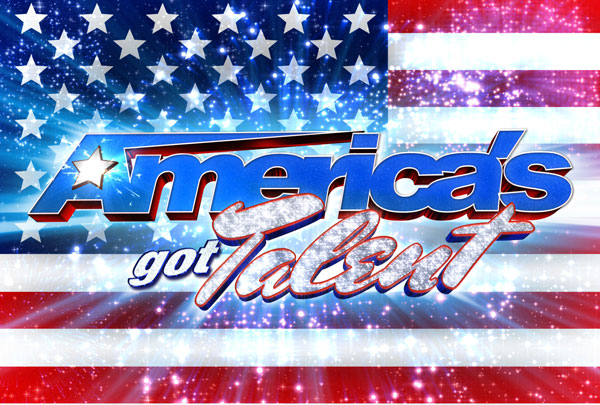 Anyway, Audrey asked why we ever stopped watching in the first place, as the kids and I used to really like the show. The truth is, I don’t know! Maybe it was a general reality television burnout, or perhaps I was bummed that Recycled Percussion didn’t win Season 4, or maybe I got too busy courting Tara. For whatever reason, the show dropped off my radar for a few years. But it’s back now.

This has actually been a trend as of late. In the past year, I have started watching a bunch of shows I’d given up for dead years earlier. First up was Survivor last fall, followed by The Amazing Race in the spring. Maybe I’m just on a general nostalgia trip as of late.

Come to think of it, this whole idea of moving back to Rapid City is yet another example of me rediscovering the past. Hmm. How interesting.

Everything old is new again, I guess.

10 thoughts on “Everything Old is New Again”